When the idea crossed my mind two years ago about going back to college, I immediately thought, “These next few years are going to be tough.” 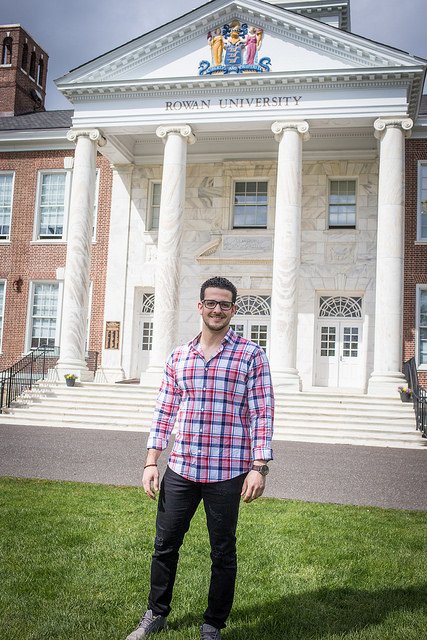 I remember the day I graduated high school and the struggle I had to endure for four years to barely make it out. Not one day ever went by that I actually enjoyed education in the past. I went directly to the local community college after high school, because people go to college after high school, and I should too, I thought. I did not last very long, I ended up changing my major at least five times, until I dropped out after about a year and a half. 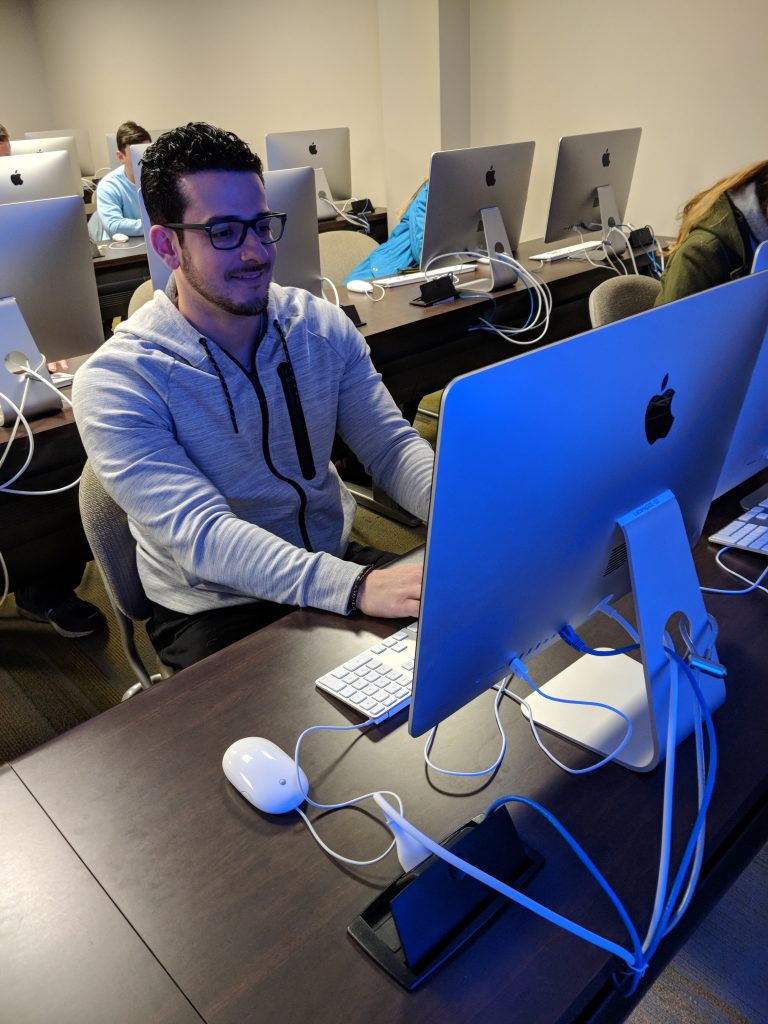 I then went into the workforce trying to figure out my life in my late teens. I switched from job to job until I ended up in the military, like a lot of people with ADHD. It was a great idea, I would have structure in my life, potential to make it a career, friends, and a paycheck, so I thought. I joined the United States Coast Guard at 22 years old. My daily job was great. I got to save lives, enforce the law, and ride on a boat all day. I left after four years, but luckily for me I opted into the G.I. Bill when I enlisted. The G.I. Bill allows me to attend college for four years paid for by the government, as well as gives me a housing allowance per month so that I attend school. After the military I worked for a start up, and even did cell phone sales, but I knew a college degree is almost mandatory in today’s society. 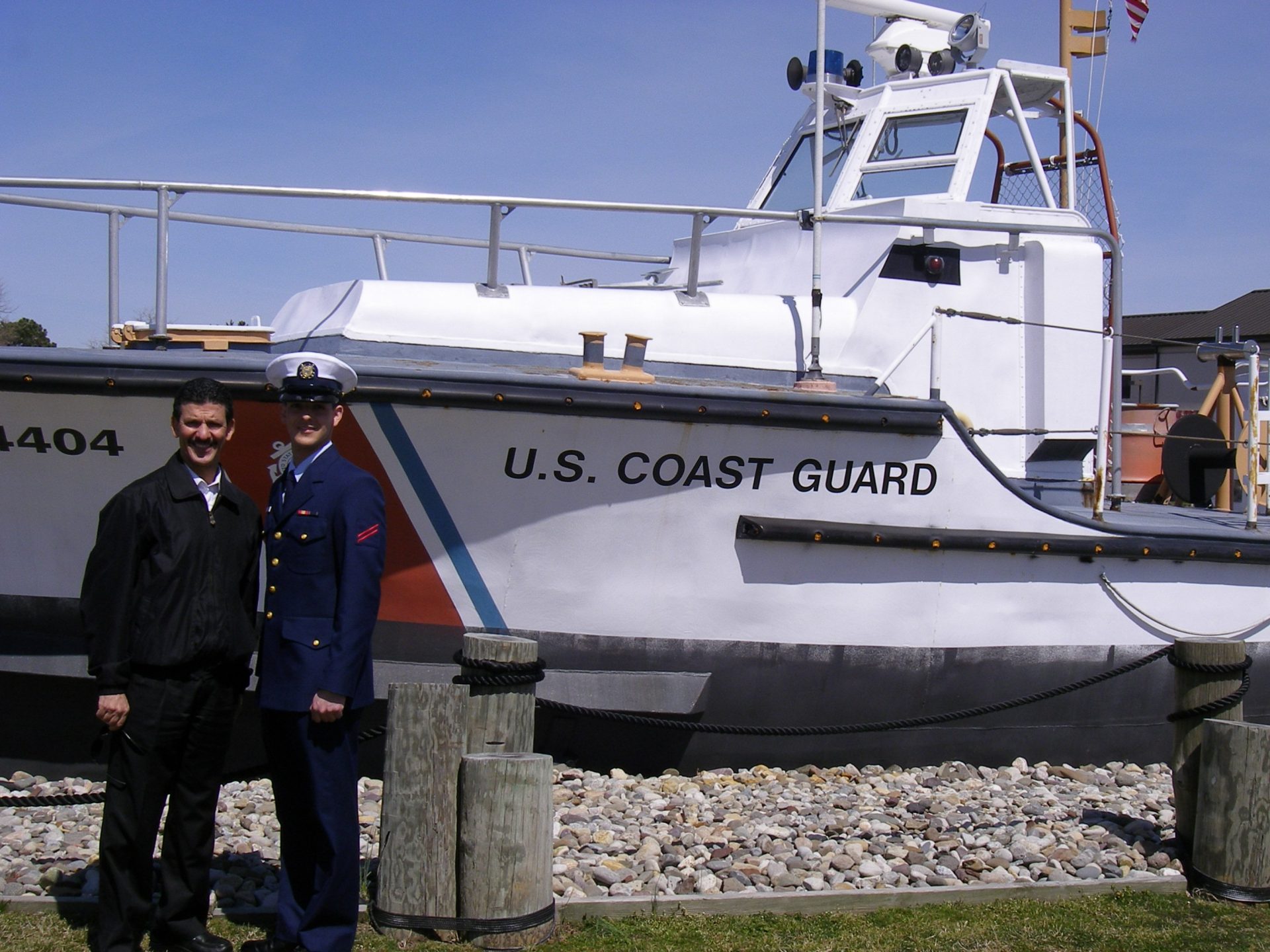 At 32, and being a veteran, I decided it was time to cash in on my G.I. Bill and enroll in college. I got my GPA up at the local community school and applied to Rowan University shortly after. Even being a mature adult waiting for that acceptance letter made me anxious, yet excited. I realized I was much older than most students, but now it was a reality. I did not let that deter me from my goal and I stayed focused. I was investing in myself and my future, which was my top priority.

Rowan has been very helpful and resourceful when it came to picking out my classes and preparing me for the next few years. Having life experience, being mature, and knowing how the “real world” operates really lets me stay focused on what is important in the classroom. I am on course to graduate May 2019 and I have not looked back once.

Related stories:
Check out our YouTube Housing playlist!
Beyond the Classroom: Sophomore Finance Major Davon Dickson
What I Wish I Knew: Picking a Major [Video] 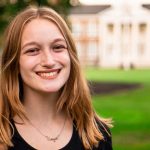