Leon Purvis, a 2018 Rowan alumnus, has made a name for himself in the world of multimedia journalism. From internships at “The Ellen DeGeneres Show” and “Good Morning America” to “The Today Show,” Purvis made the ultimate journalism victory lap. However, it all started right here at Rowan University. 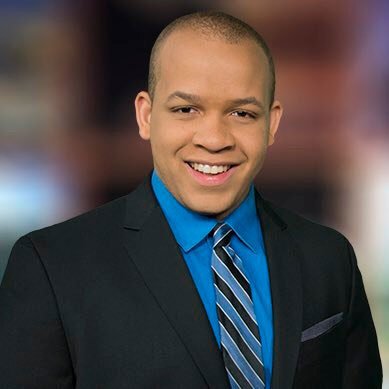 Purvis, born and raised in Glassboro, made it all the way through the Glassboro school system before eventually heading to Rowan. In order to get the full scope of communications-based experience, he double majored in Journalism and Radio/TV/Film (RTF).

During his time at Rowan, he participated in the Rowan TV Network, Rowan Radio and The Whit newspaper. He acknowledged the amazing support and experiences he gained at Rowan that helped propel him into his successful careers. Classes like Media Law and On-Camera Field Reporting really opened his eyes to the journalism and broadcasting industries. Professors Quigley, Kelley, Garyantes and Berkey-Gerard were first to come to mind in terms of who made the biggest impacts on his journalistic career. 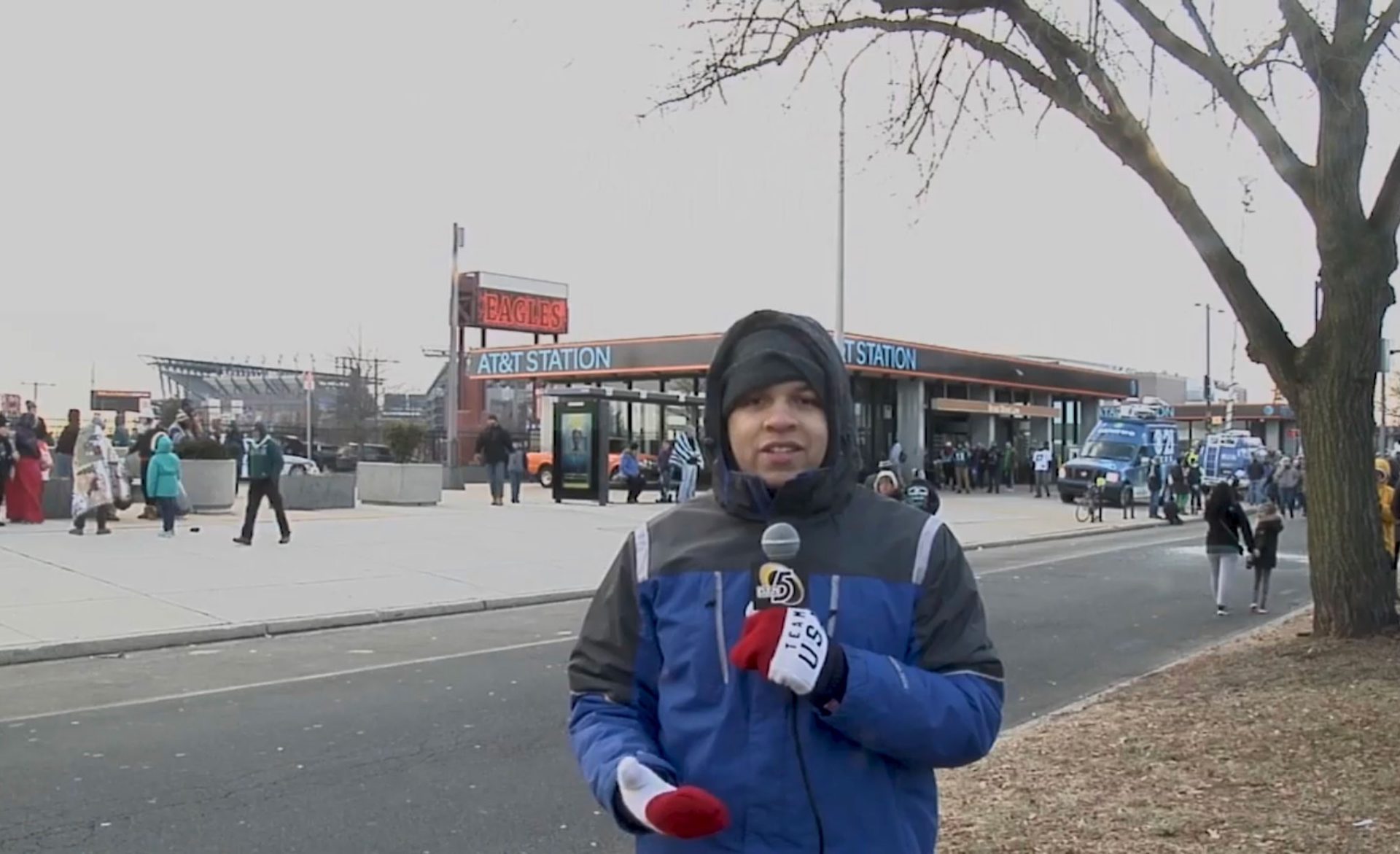 Another wonderful experience provided by the Rowan Journalism department was the opportunity to take a class and cover the Democratic National Convention in 2016. This experience made him feel like a true reporter. He even referred to this as “the Super Bowl for journalists.” He covered protests, made livestreams and networked all from a South Jersey perspective. He said this experience helped in the transition from college journalist to professional.

As an RTF major at Rowan, Purvis had the opportunity to apply for an internship at “The Ellen DeGeneres Show,” based in Los Angeles, California. With his position, he allowed for Rowan RTF majors to apply for the prestigious internship. While working in LA, Purvis said that this experience taught him “all of the puzzle pieces that go into putting on a successful talk show.” 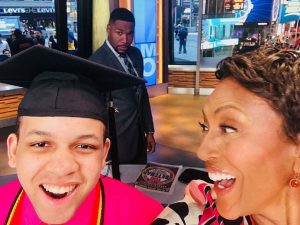 After his internship at the Ellen Show, Purvis moved onto another big-name internship, “Good Morning America,” where he learned how to create a morning TV show at the network level. Along with getting the network TV experience under his belt, he also made some recognizable friends along the way! Once again Purvis followed one amazing internship with another. In fall 2017, he began his work for “The Today Show.”

Upon graduating in spring 2018, he accepted a position in Eureka, California, as a multimedia journalist for Redwood News. For all future Rowan journalists, Purvis wanted to share a little advice: “I applied to over 100 on-air jobs across the country, and I wanted to go anywhere that would give me the chance to gain that on-air experience. All it takes is that one yes. Don’t get discouraged if you don’t get your dream position right away. That one yes just happened to be Eureka, California. You have to work for it. Even when you get the job, there is so much growing and room for improvement.”

Recently, Purvis got to fill at the anchor desk. And in August 2019, he will attend the National Association for Black Journalists convention in Miami.

“It is an honor and a privilege to be a reporter and give a voice to the voiceless,” said Purvis. “You’re a public servant, and they are trusting you to tell their stories. Journalism is about telling the story and making an impact. If you want to be in this industry, you have to work really hard. I was determined, put myself out there and accomplished my goal.” 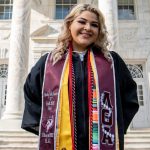 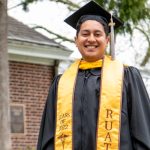 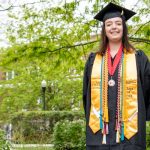 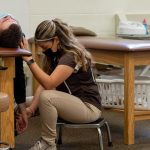