The daughter of a welder/steamfitter father and a mother who did a little bit of everything, Kristen Cunningham knew she wanted to continue her education after high school, but wasn’t sure what she wanted to do. She also wanted to make her parents proud and be the first person in her family to go to college. Initially drawn to education and journalism, she shied away from those options when her hearing began to deteriorate as a young adult and she felt her hearing loss may hinder her in those areas.

She completed her associate degree at Mercer County College, while working full-time as a cook in a restaurant. Her colleague there, Cheryl Buono, a waitress, told her about then-Glassboro State College and said, “You’ve got to come to this awesome school with me.” Kristen checked out a few options, including other state schools and an art school, but ultimately decided, “If Cheryl’s there, sure. That will make the transition to campus life much easier. I didn’t want to risk not getting a degree.” 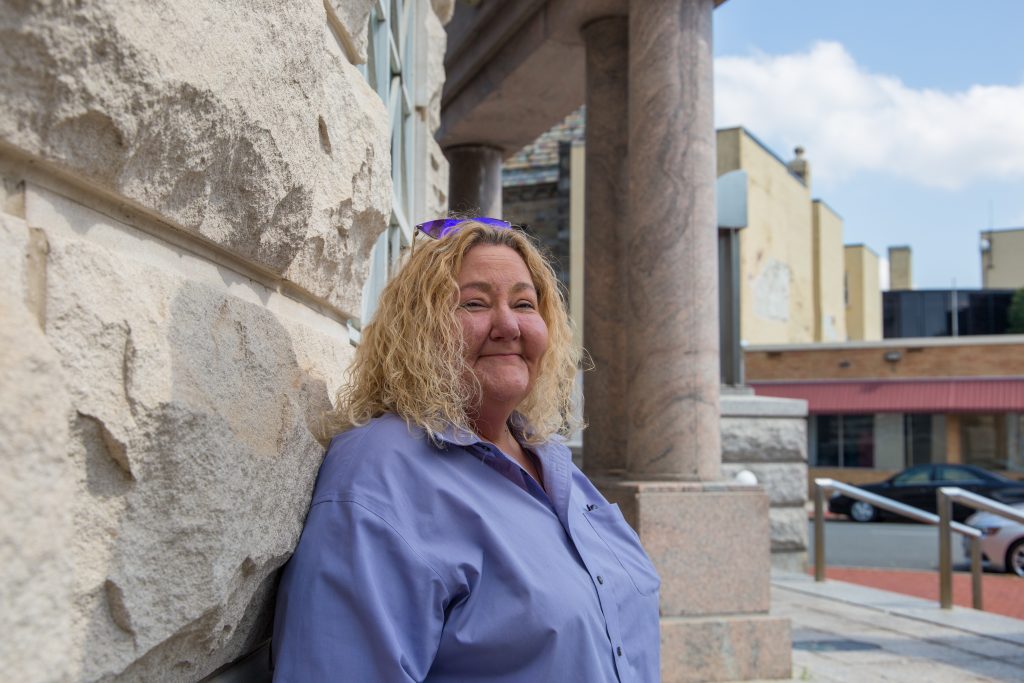 Once at Rowan, something just clicked with Kristen with criminology. “It blew my mind. I could still do the writing and the research that I enjoyed, but also focus on justice.” The law and justice studies alumna graduated in 1998, saying that the advice of her professors “saved” her. “I had one professor, Salerno, who asked me, ‘What do you want to do?’ We talked about it for a bit and he said, ‘I can see with your personality you’d be better at this, you’d be better at that.’ And he was right. He definitely geared me toward something that was a fit for me. He cared.”

Another professor taught her the importance of observation. “People never look up and that’s what criminals take advantage of. There’s a lot happening outside of your eyesight. To this day, when I’m walking down the street I always have eyes up. Those little nuggets, those were real-life experiences in that department. It was amazing and I loved it. We had people with years of experience in the field, being investigators, police officers and they were teaching these classes.”

Kristen also considers her involvement in Greek life to be paramount to her success at Rowan. “You went to classes and learned, but after class it was like family. Greek life made me feel like a part of the school.” Kristen affectionately earned the nickname “Sister of Justice” (something she is still sometimes called to this day) and led her sorority, Alpha Delta Epsilon, as president. 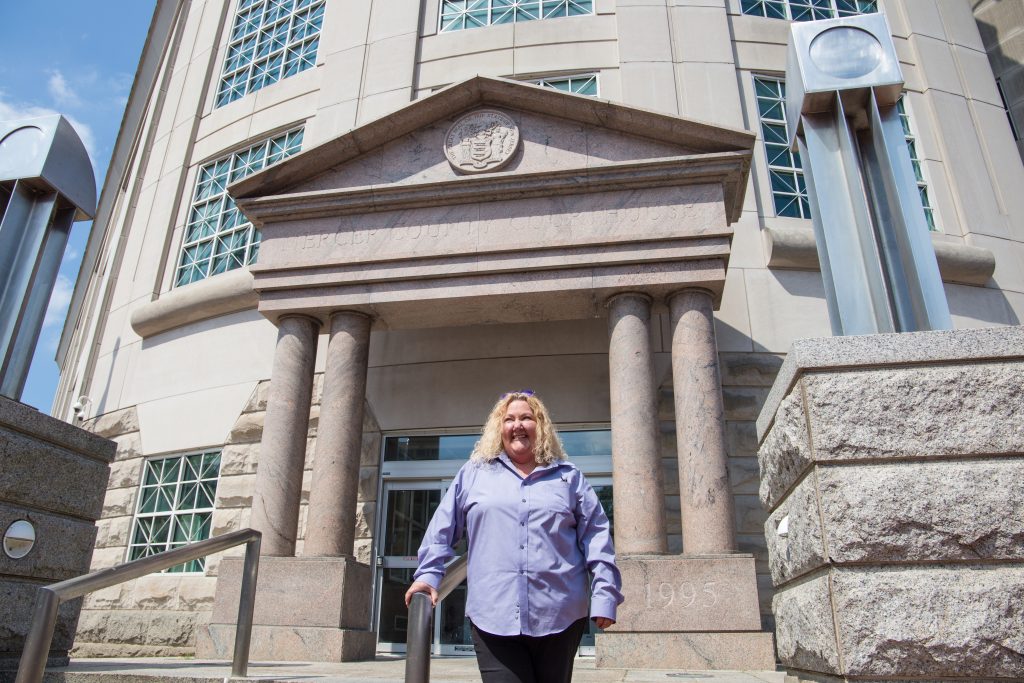 Today, Kristen is a 20-year employee of the judiciary within Mercer County. She started as an investigator, moving up to a probation officer after a year. She was voted Probation Worker of the Year in 2003. Two years later she was promoted to supervisor, a position she still holds today. As a court service supervisor in Probation/Child Support, she manages a team of six probation officers. “You get a lot of complaints. But as a civil servant you take the good with the bad. It’s rewarding because once in awhile I’ll get a letter that says that their lives changed for the better. That’s better than a bonus, when you hear that someone’s life has been bettered by an action you did – you go to bed that night feeling pretty good about yourself.”

As for her friend and waitress Cheryl? Successful in her own right as a leader in the marketing industry, she and Kristen are still dear friends 20+ years later. 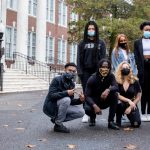 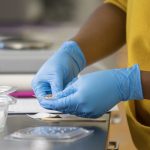 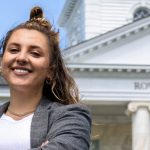 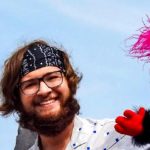