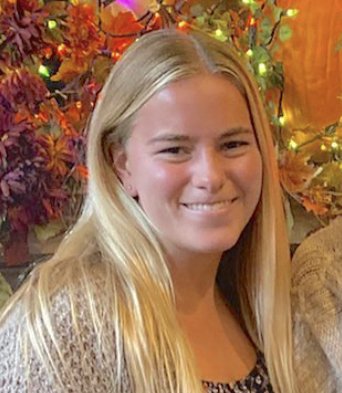 Recent grad Julia McAleavey shares guidance through this advice column for incoming students. A student with well-rounded experience, Julia earned a bachelor’s in advertising this spring. She transferred to Rowan her sophomore year, after another school wasn’t a great fit. While at Rowan she started as an exploratory studies major, unsure of what to major in. She’s lived both on campus and off campus, held student worker jobs and internships, and participated in clubs and sports.

As a kid, we all have a point where we think we know what we want to be when we grow up. Then, a few weeks, or maybe days, later, we change our minds. This pattern often continues all the way through high school. Then you graduate high school, and the pressure’s on. There’s so much outside pressure to grow up and ‘figure out what you want to be,’ but college is the time to explore your options and learn what is a good fit for you. 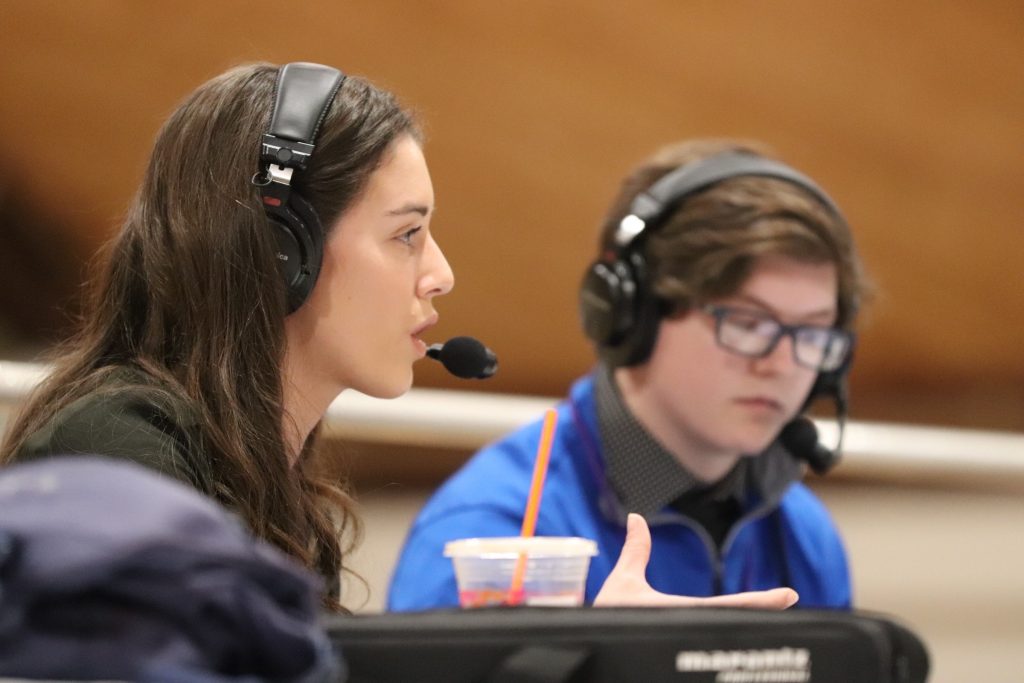 Many freshmen come in panicked if they don’t know what they do yet. You might think that if you do not have a major, you are doomed for all eternity. Quite frankly, I’ve learned that it is just the opposite. Not deciding on a major in the beginning can actually be a really positive thing for your academic career. Going in as an undecided major, called exploratory studies at Rowan, forces you to get your general education requirements out of the way first. You’ll likely have them all complete by the end of your second year, and by then, you’ll probably know what major you want. Then, you can finally start taking classes that you know you will enjoy, and not be stuck finishing a gen-ed class as a senior. This is what I did and I became an advertising major, and haven’t taken a gen-ed since sophomore year. I am very happy with the major that I chose, and glad I don’t have to worry about gen-eds anymore. 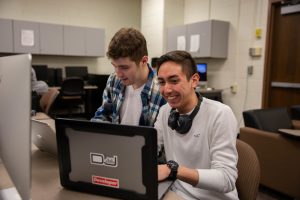 Rowan’s exploratory studies major connects you with campus resources and advisors who can help guide you toward a major that’s right for you. Many people have a general idea of what fields they are drawn to, but they want a closer look before committing to a major. Exploratory studies workshops provide an insider’s look at each specific College within the University.

Choosing a major is a big decision and should not be taken lightly. Going into your first year as undecided is nothing to be embarrassed about. It is a much smarter decision than scrambling to choose a major that you’ll end up not enjoying. Don’t panic about it, because eventually, things will click and you will find your passion.