Today’s “Beyond the Classroom” features Emerson Harman, a freshman who has already joined numerous on-campus organizations. They also launched the “Queer Voices” Project, aimed at spreading awareness and showing the presence of the LGBTQIA+ community at Rowan. 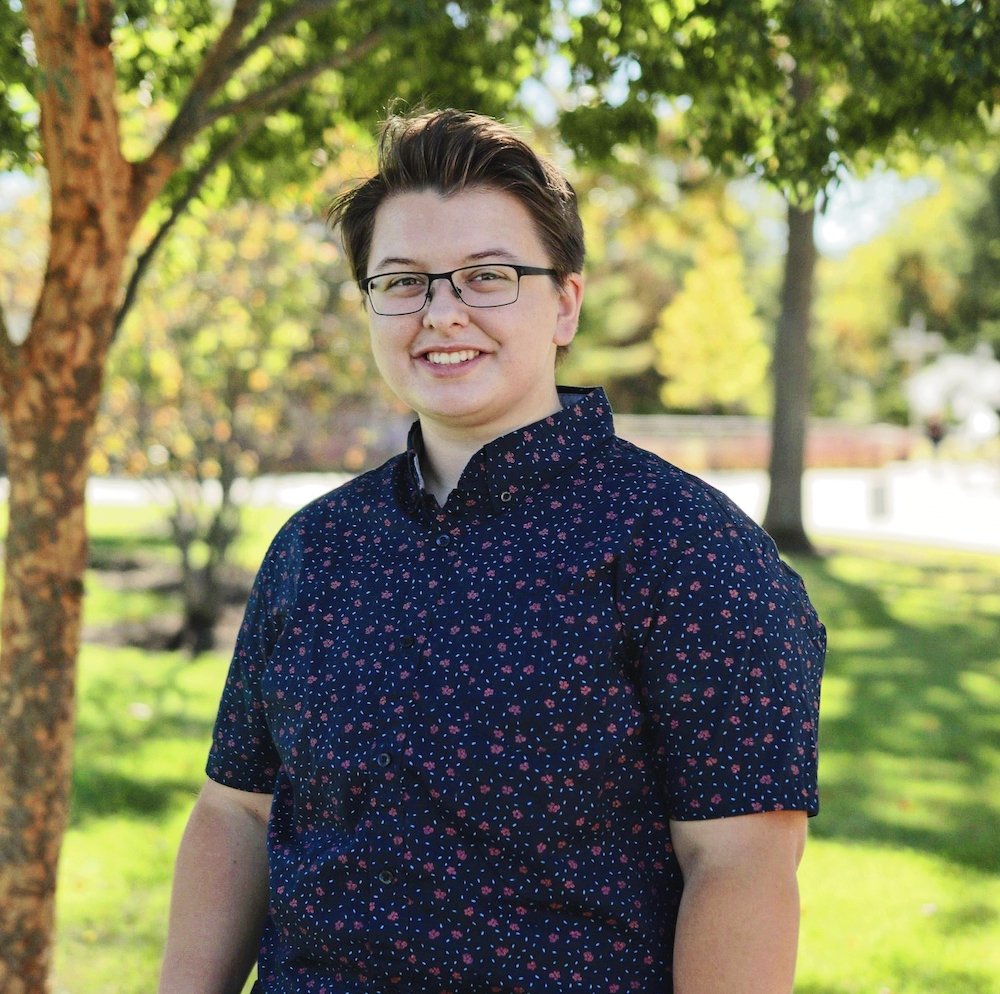 Freshman Wisconsin native Emerson Harman has not hesitated to get involved on campus in this first couple of months of the semester. They’ve already joined Rowan’s Wind Ensemble, the Biology Club, the Biomedical Art and Visualization club and PRISM. Being part of all these organizations already is a huge head start for a freshman, and the crazy part is that none of these is even Emerson’s most impressive accomplishment at Rowan so far.

Emerson started “Queer Voices,” which involves interviewing (and photographing) Rowan faculty and students who are a part of the LGBTQ+ community and uploading the content to the Queer Voices website. Emerson meets with students, faculty and alumni to ask various questions relating to Rowan’s LGBTQIA+ community and other related topics. 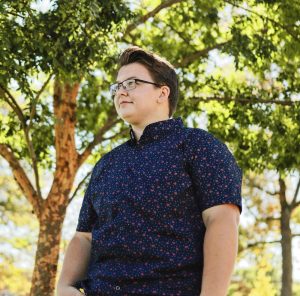 Emerson says the “whole goal of [the project] is to raise awareness and presence of the LGBT community on campus.”

Emerson is hoping that word of mouth will help grow Queer Voices into something bigger. It is only November, and they already have content on the website from seven faculty members, nine students and two alumni.

“It started off with just faculty … and then it grew, and other students heard about it and were like, ‘Hey, can I get involved too?’” Emerson explains.

With the current state of the pandemic and social distancing still being enforced, it is not an easy time to make new friends in a new place. When Emerson was asked about how difficult this is, they did not act like it was a huge issue.

“I think there has been a lot of good programming from the university itself for new freshmen. Even though most things are virtual, I’ve still been able to meet a lot of people both in my dorm and in classes,” Emerson says. 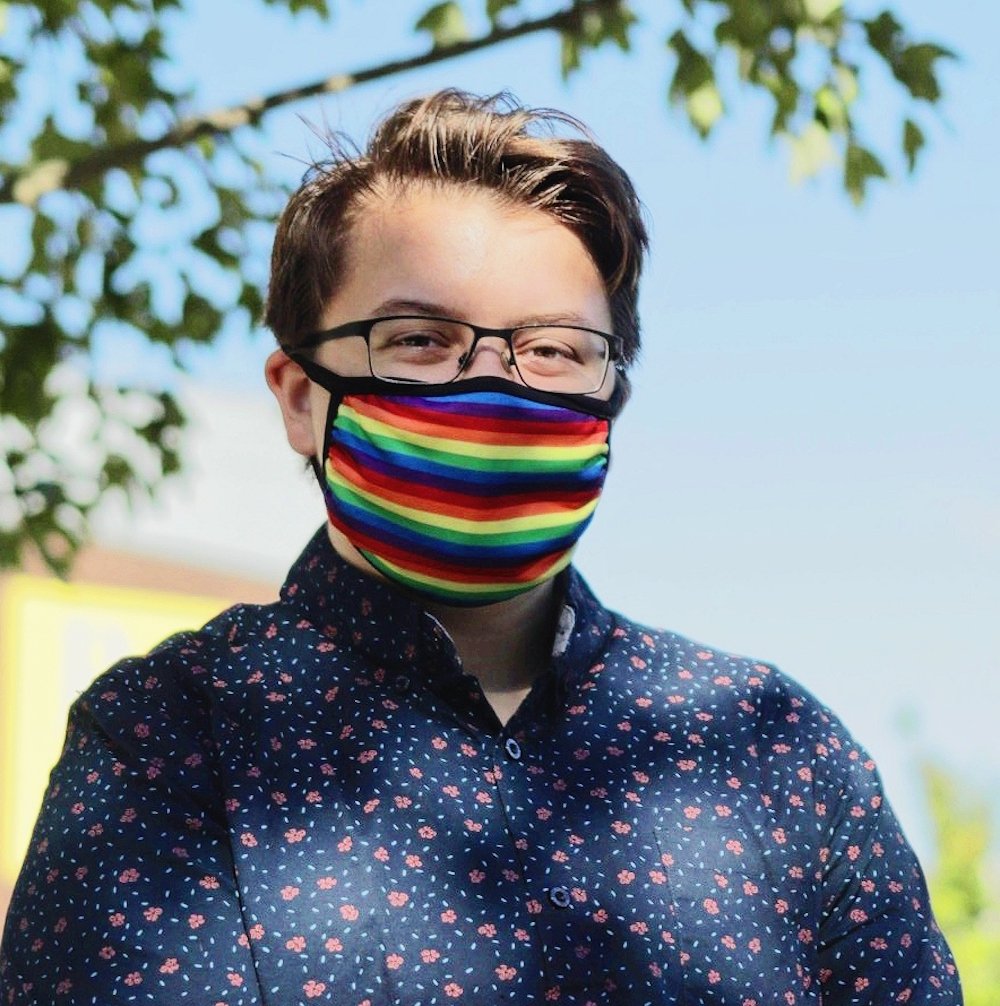 Emerson decided to go to Rowan all the way from Wisconsin because of their major. Emerson is a Biomedical Art and Visualization major, which is only offered at three schools in the country, Rowan being one of them. It is likely that the atmosphere and culture in Glassboro is much different than that of Dodgeville, Wisconsin, but Emerson has seemingly adjusted quickly.

“It feels like a small university but at the same time it’s obviously not. It’s really close to a lot of major cities too which is nice,” Emerson says. 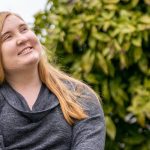