Today we speak to Jill Taylor, president of the Photography Club. Jill is a junior Biological Sciences major with a concentration in Environmental Sciences and minors in Environmental Engineering and Chemistry. Jill is a first-generation college student and commutes to campus from Fortescue, NJ (Cumberland County). 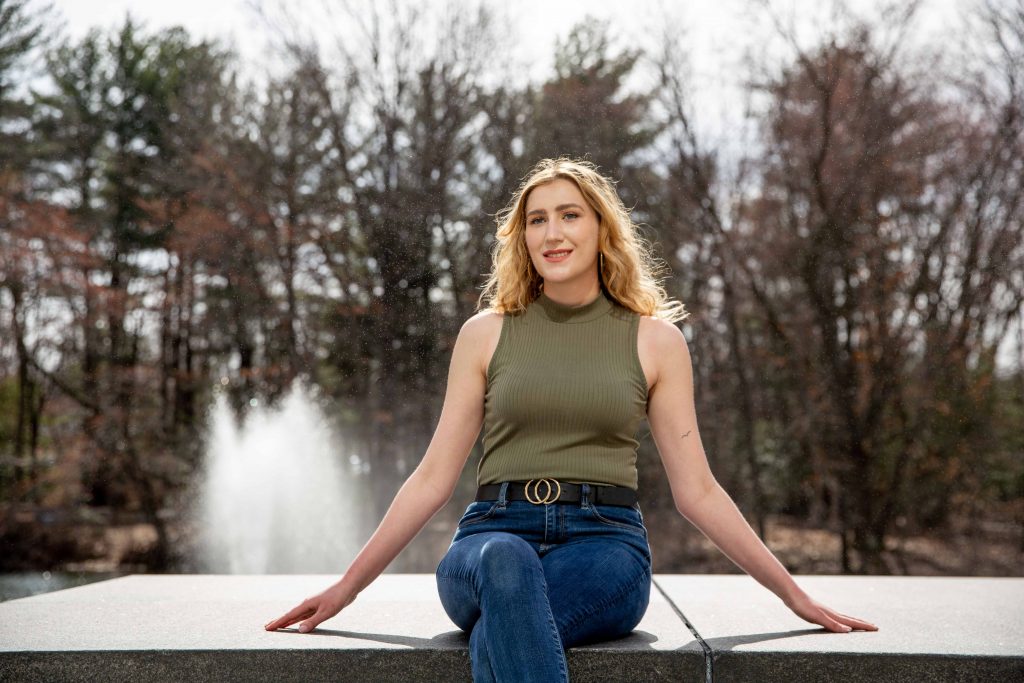 I am the president and founding member of Rowan’s Photography Club, which you can join by joining our Discord. You can also find us on Instagram @rowanphotoclub. I do a little bit of everything. I do a lot of the planning and delegating between Eboard members, general members and SGA, taking notes and planning future things, trying to see what the club can do in the future. The biggest thing I do is trying to encourage people to join or participate in the club.

Photography is so universal and is for everyone. We want to cultivate the photography and model and visual arts type of scene at Rowan because there is such an interest. We didn’t want to limit the club to just photographers, we also wanted to include models and graphic designers. At general meetings, we view and vote on photos submitted for the themed photography contests we have each week. Whoever won the previous contest picks the theme for the next contest. Sometimes we critique the photos and tell the photographers what they might do better next time. We have also been trying to integrate Kahoot and Jeopardy into our meetings so that our members can learn more about photography.

We have many beginners in our club, and we try to teach them as much as we can, help them figure out what they want to do and also be as inclusive as possible. One day, we will be able to all practice photography together.

I have learned that assuming responsibility is not always what you think it is. We have this idea of what a leader should be, which is someone who is in charge and tells us what to do dominantly. I think leadership requires a different approach, where you say what has to be done, but also are more flexible and empathetic, especially to be an outstanding leader that someone should look up to. I’ve seen too many more male people in positions of power with no emotional aspect of leadership and have toxic masculinity and sexism. Empathy is the most important thing, you can have all the power in the world if you don’t care about the people around you, it’s not worth it. 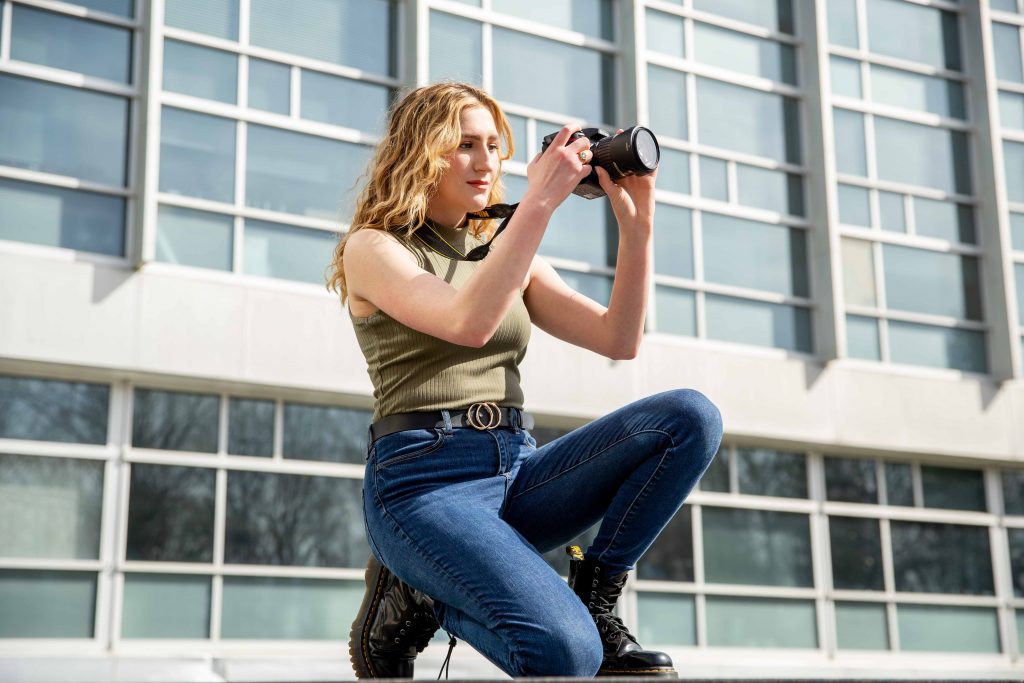 Starting the Photography Club and finding people who are just as passionate as I am is a great memory. There are people who trust me, even though I think I don’t know what I’m doing. The vibe is totally different.

I draw a lot of inspiration from many people and a lot of literature, but if I had to pick one person, it would be Barbara Dunkelman. She is a social media personality actor and model who pushes for empathy and a deeper understanding of each other and being a better person. She gives advice, and none of it is too serious. She discusses very serious topics, but she can throw in a terrible dad joke or keep it lighthearted. 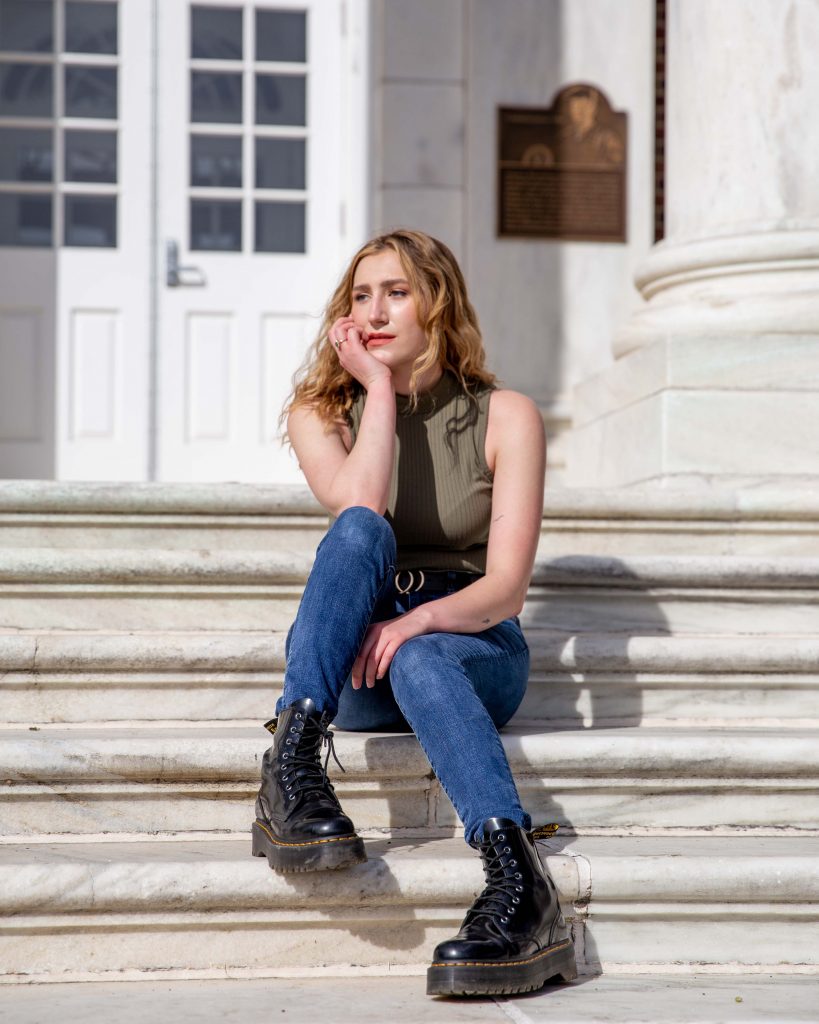 I think it’s the idea of what a woman should be. Women are often expected to be very effeminate and nurturing, and we can empower them until it comes to taking charge and having leadership roles. The characterization of women is very one-dimensional, especially in media and day-to-day conversations.

I think you should be as compromising as you can until there is a topic where you don’t think you can yield and don’t be as open and as forthcoming with new ideas and advice from others. If there is something you refuse to budge on, don’t. Don’t put up with it. If it’s your belief, dig your heels into the ground and stand up for what you believe in, unless it has the potential to hurt other people. Hold up your boundaries, but also don’t be so closed off where you are hindering your own ideas. 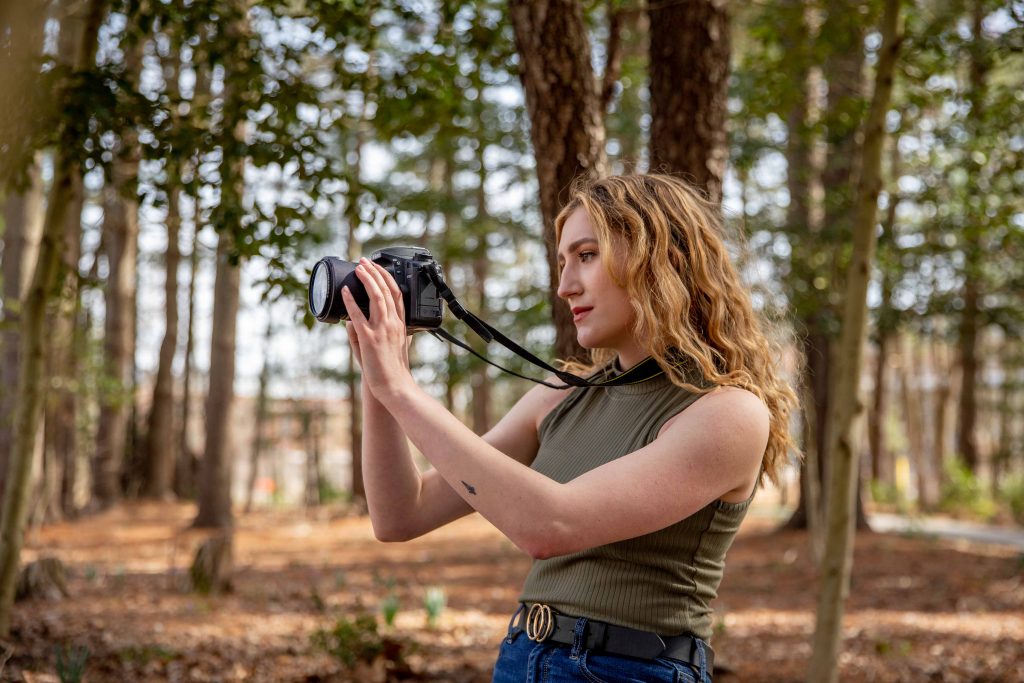 As long as people are not waiting for the next person to just do something and they just do something themselves. Don’t put something off when you can do it and take charge, which is a scary leap of faith and a big jump. But if it’s something you want, just take it. 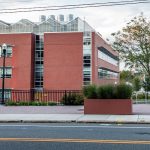