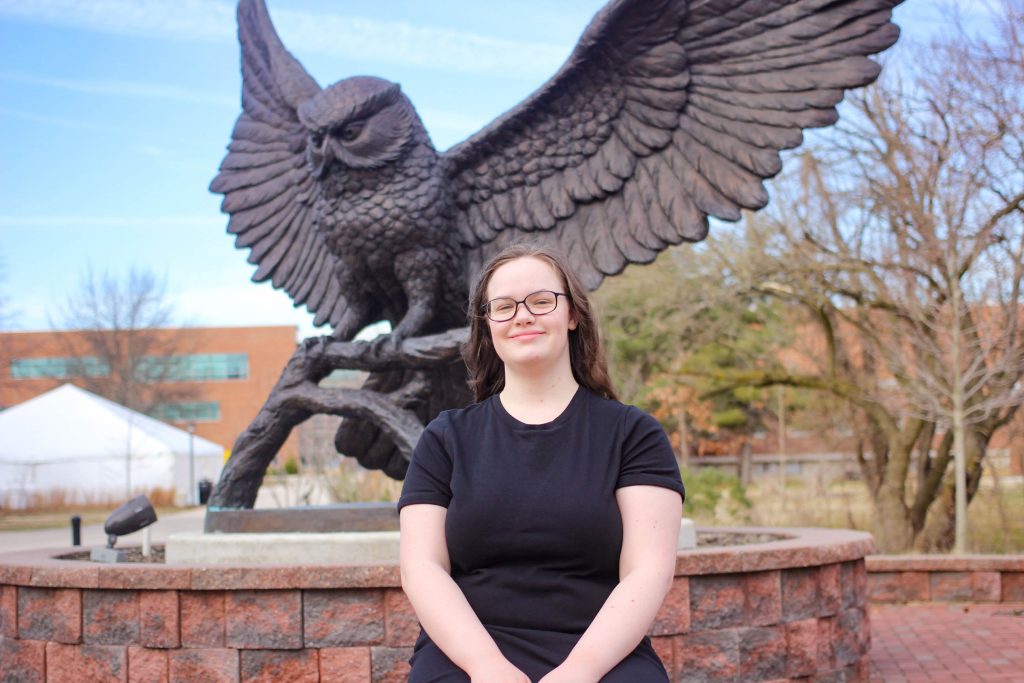 I am president of the debate team, so I am in charge of a lot of things. I didn’t get a chance to learn from the seniors before, because of COVID, so I had to figure out the role on my own. Lately, we have been having meetings about current events, having mock debates and working on public speaking.

Why did you join the Debate Team? What made you want to become president?

I participated in my high school’s debate team all four years of high school. We used a different debate-style called Lincoln Douglas, which is where you go up against your opponent one on one. Rowan does public forum, which is two people going up against each other. I knew I wanted to join the debate team in college because I like it. Winning isn’t the point for me. Even if I don’t win, the point is to better myself and get better at public speaking.

It was hard to find the club. I remember I was walking to the academic buildings and there was a table set up on the way there [for the debate team]. I heard somebody say debate, and I had to walk back through to sign up.

As for why I became president, it was more or less because nobody else wanted to step up to the plate. My parents encouraged me to be independent. Leadership is reinforced by whatever environment you grew up in. 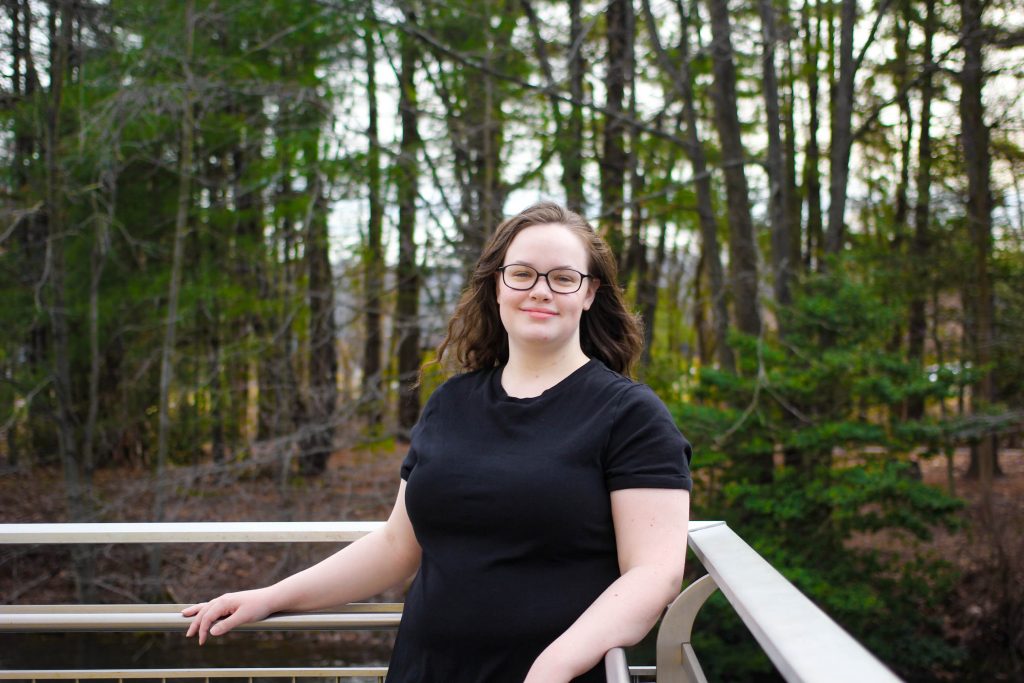 I have learned that most leaders don’t know what they’re doing, but they know how to work through it and weave their team. I’ve learned how to not get overwhelmed with everything.

I feel that a lot of people think they have to win in debates, but you learn more when you lose. Debate is a great skill to have. It teaches you how to persuade people and put arguments together. You also have to learn how to see topics from the other person’s point of view. 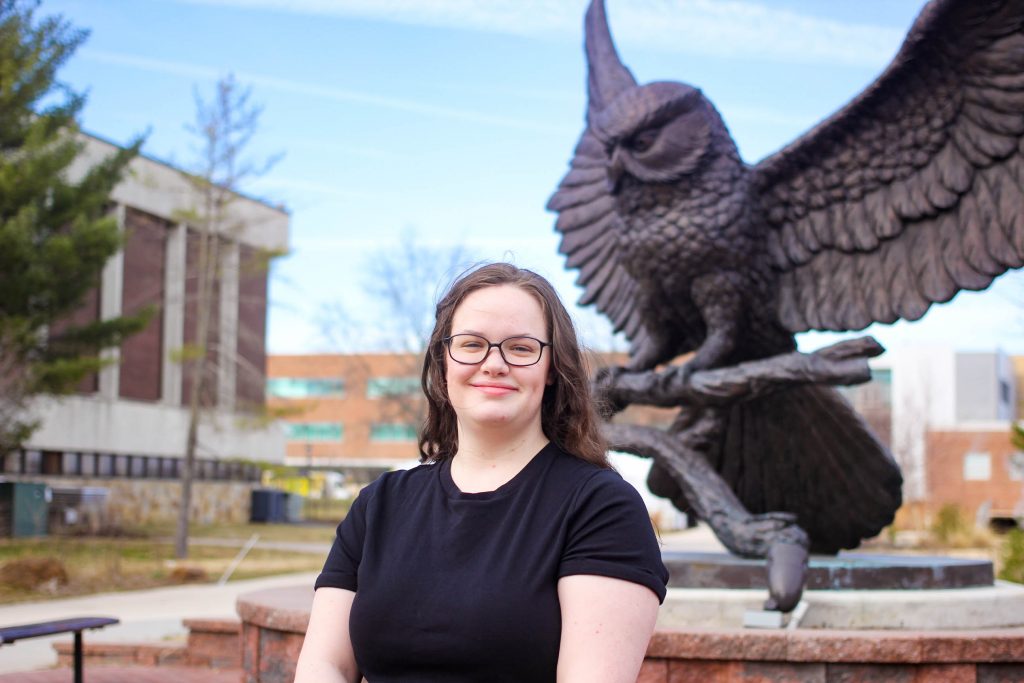 Don’t give up. If you want something enough, you can do it.