What was your favorite class at Rowan?

I took Animation, just for fun. It was a lot of math, which I didn’t expect. I took it because I thought it would be cool, but I had no idea it was under Computer Science, which worked out for me. 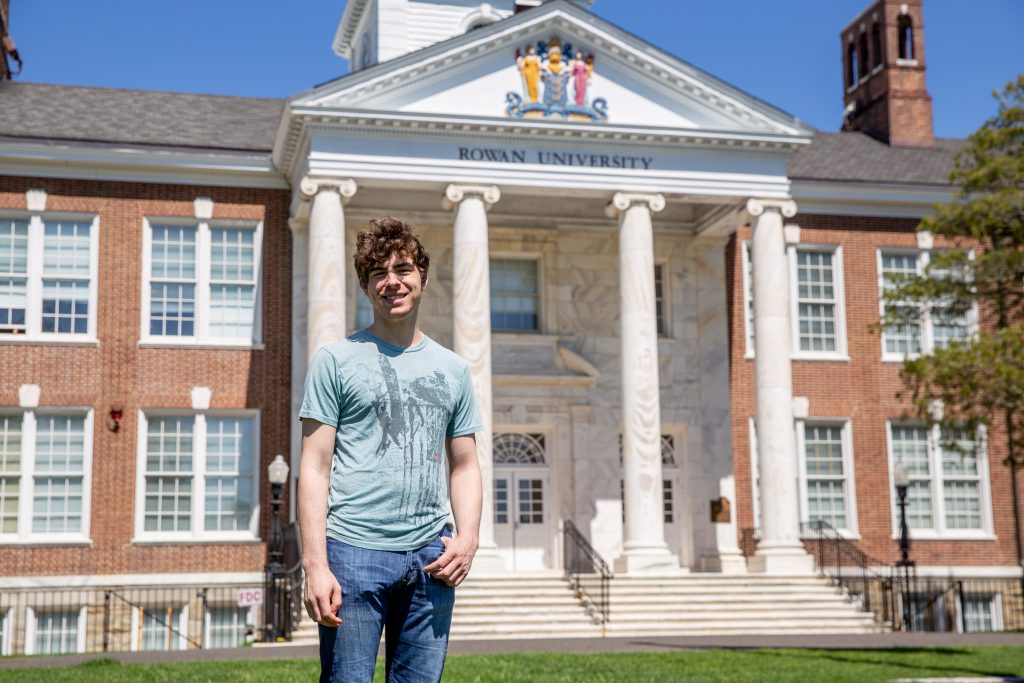 Who taught the course when you took it?

Could you tell us a little bit about the course?

What was the coolest thing you’ve made in that class?

There was one project that dealt with programming. We’d make a UFO with a beam going down, and when it went over certain objects, they’d go up into the UFO. 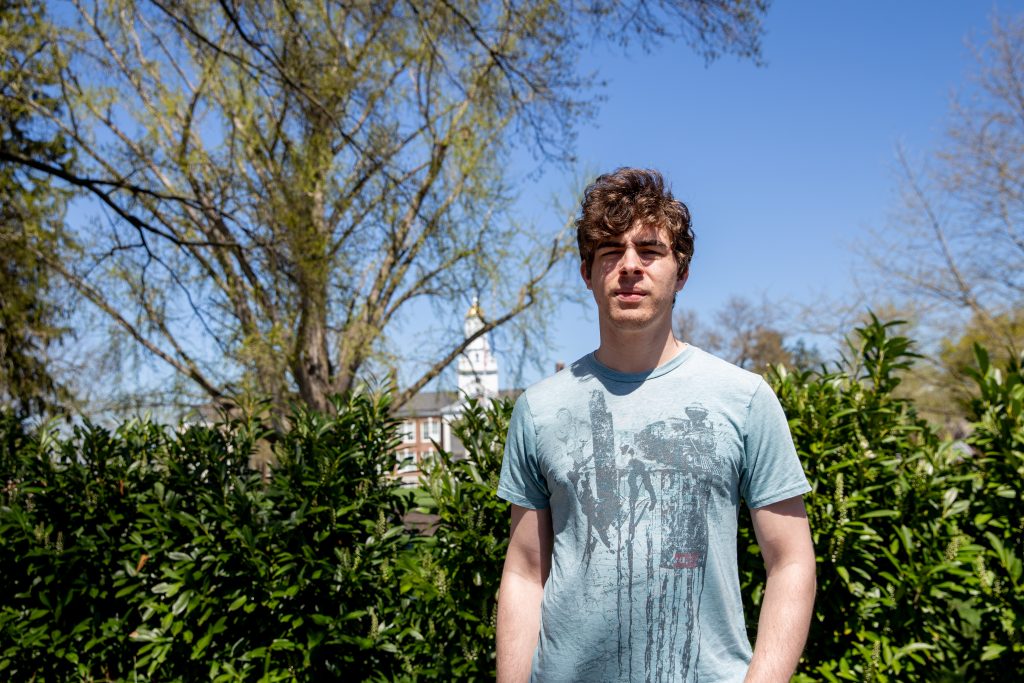 Was there anything about this class that made it impactful to you?

I always wanted to know how to use Blendr, so I learned that software.

Yes, the professor is very friendly. I [had] her again for another class. It’s called Data Visualization, it’s like a cross between business and computer science. 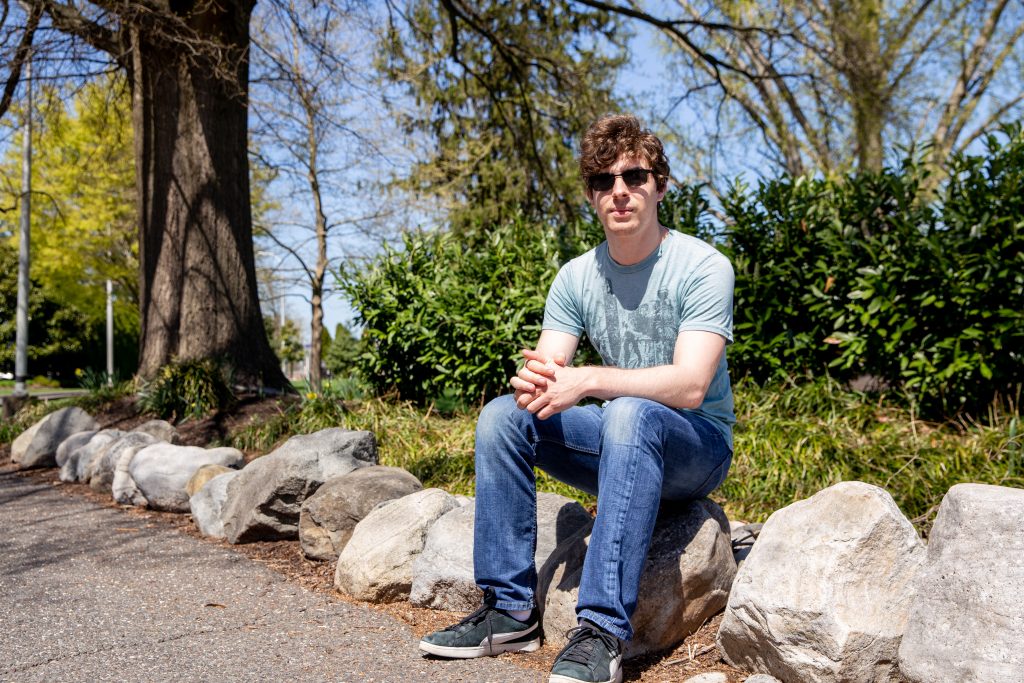 I will be working as a software developer associate at ASRC Federal. I was very lucky because I worked with them in my sophomore engineering class. The way the class was set up, it was almost an internship. They had a project in mind and what they specifically wanted and tasked us to create it and check in and give us pointers about it during the process. At the end of the semester, they had said to keep in touch and when I emailed them they really pulled through and I was able to get a job. But I’d like to do something with data analytics in the future, since that’s my focus.