The debate about North, South, and Central Jersey is somewhat silly until your friends and even acquaintances get quite annoyed on your opinion. Being from South Jersey my entire life, I believe a tasty dessert is water ice, a breakfast food is pork roll, and water is pronounced how it is spelled.

In honor of National New Jersey Day, I am curious on where the line is drawn between North, South, and Central Jersey.

Truly every Jersey resident has a different answer. Some residents say they are visiting the beach by saying “I’m going down the shore,” when others say “I’m going to the shore.” Other differences in word choice can be associated with what an individual calls a sandwich — a hoagie or a sub.

Geographical distinctions are endless. Do you have good bagels in your area? You must be from North Jersey. Prior to college, I believed South Jersey bagels were delectable. However, fellow peers and friends quickly explained that South Jersey does not produce a GOOD Jersey bagel and I need to taste one from New York and/or North Jersey. 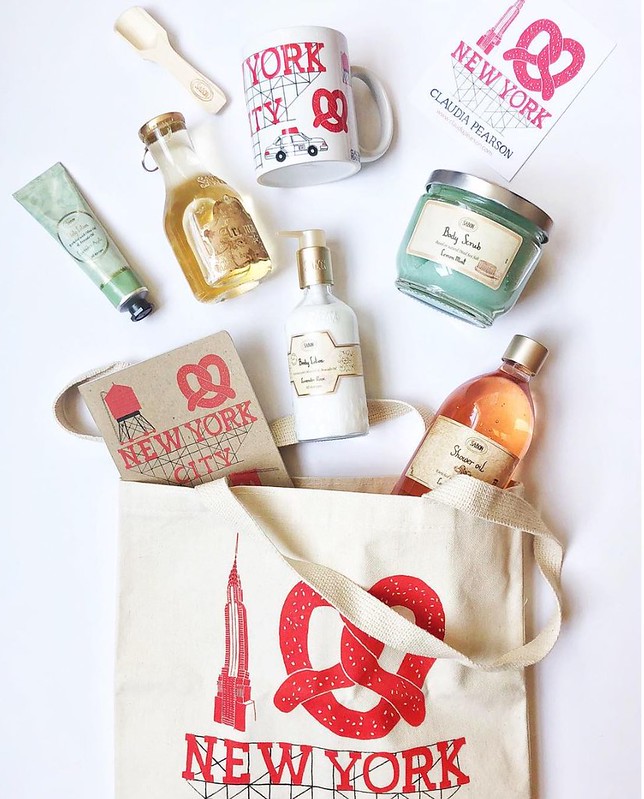 Whether one is from South, Central, or North Jersey, the feud will go on and the differences in pronunciations and word choices will remain. Which part of Jersey are you from?