Meet guest Rowan Blog contributor Nicole Tota of Marlton, NJ (Burlington County), who recently earned her degree in English from the College of Humanities and Social Sciences. She now pursues her master’s degree in Higher Education: Advising at Rowan Global. Here, Nicole candidly shares her degree brought more career questions than answers until she ultimately found the right fit. Nicole has served as the secretary of Commuters at Rowan since her sophomore undergraduate year. She has also tutored with Rowan’s Writing Center.

“What can you even do with that major?”

It was a question that followed me wherever I went. At family gatherings, at parties, even at the hairdresser’s. If not to become an English teacher, then why did I spend an entire four years analyzing literature? I knew I wasn’t alone in this. It’s a thing most English majors have dealt with countless times. 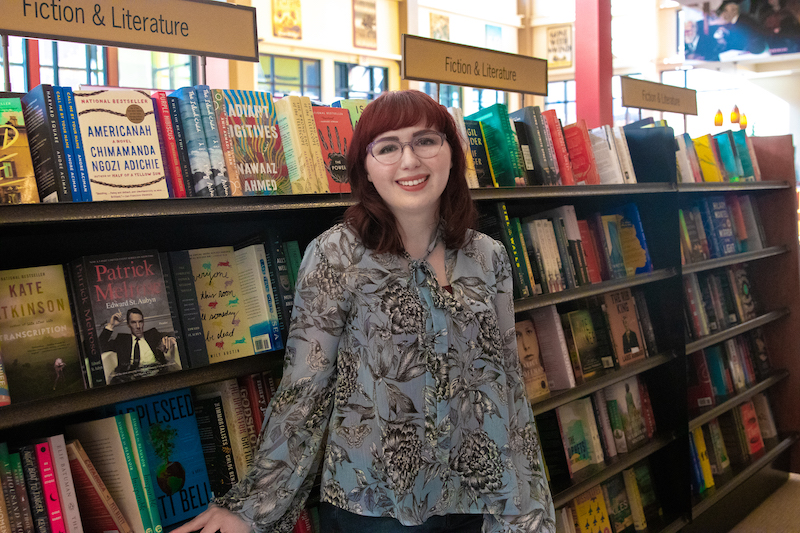 For as many times as I’d fielded the question, as senior year came to an end, I still had no clue how exactly to answer it. So, I did what many of my fellow English majors did: I tried to become a teacher.

But no matter what I did, I couldn’t view my future career with anything more than casual indifference. While my best friend’s eyes would light up as she described her students–even though she complained about wrangling a classroom of third graders via Zoom — I tried to muster up that same energy. But I just … couldn’t.

Feeling hopelessly adrift, I checked in with my advisor one last time. It was a routine appointment, just to make sure I met all my graduation requirements. But as she was reviewing my transcript, I realized something. There is no possible way I could have graduated with two majors, three minors, and an Honors concentration if not for Christine. I literally would not have been able to do anything without her helping me to double and triple-count classes for my requirements. She also gave me excellent career advice and truly helped me make the most out of undergrad.

So when I saw a job posting on Rowan’s site for a part-time academic advisor, I knew what I had to do. It was a longshot, but it felt right, and it was definitely ironic coming from someone who resisted seeing her own academic advisor until late in her sophomore year.

But the more I thought about it, the more I hoped I would find a way into advising. Here was a career path that let me balance my desire to help others with the analytical skills I’d developed as an English major.

And now here I am, working part-time with Rowan Global’s OASIS department, advising RCBC 3+1 majors as they come to Rowan for their senior year. It’s a career path that I’d never even considered and one that, as it turns out, is full of former English majors. Every day is different and brings new challenges, especially as I’m earning my master’s in Diversity and Inclusion at the same time. 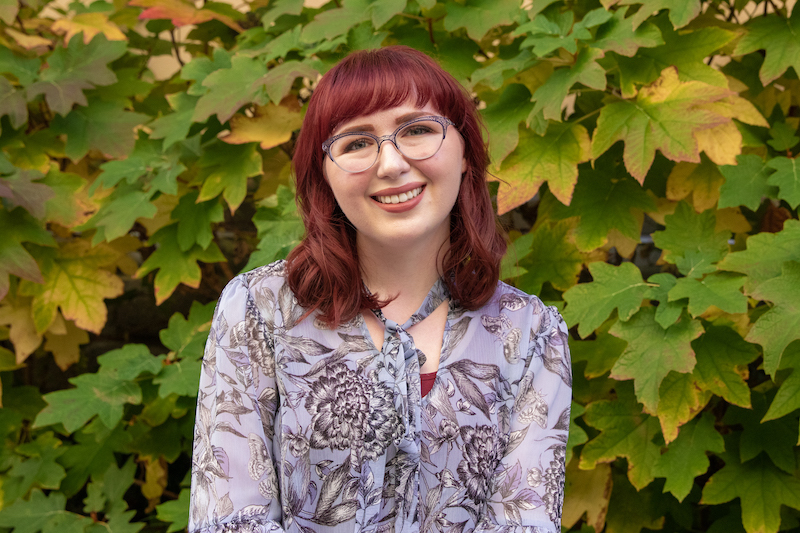 But helping a student figure out the perfect degree path for them brings me the same joy that analyzing a good book did in undergrad.

If I’d known that working in higher education was something I could do, I think I might’ve been able to answer my least favorite question after all.

I do know what I can do with my major.

I can help others to make the most of their time at Rowan.