Senior Jamar Green is passionate about both his majors: Law and Justice and Africana Studies. But it’s the latter major, which he added further into his Rowan career, that Jamar calls “eye-opening,” strengthening his student leadership at the university and altering his career plans. A first-generation college student and transfer from Union County College, Jamar is involved in Rowan’s NAACP chapter and African Student Association. He serves as secretary for New Life Ministry and VP of the Black Student Union. Learn more about Jamar and his Africana Studies experience.

For Jamar Green, one class in the Africana Studies program turned into a major, confidence to pursue new student leadership opportunities and a renewed set of career goals.

Jamar transferred to Rowan University as a Law and Justice major, intentionally choosing to attend a predominantly white institution, which he says motivated him to work more and “fight harder to get to where I need to be.” 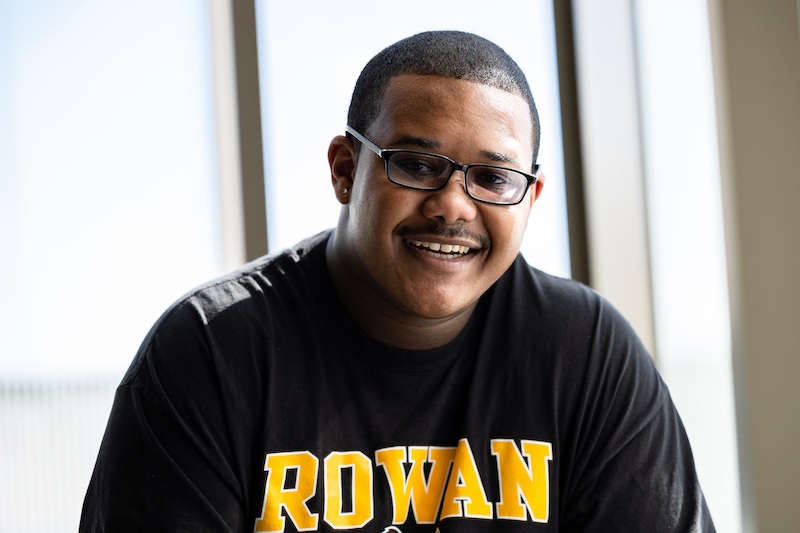 His first semester, Jamar took the course Intro to Africana Studies, then minored in the program. Africana Studies at Rowan encourages students to double major in fields like education, health professions and law and justice. Knowing he could manage the courseload of two programs, Jamar soon added Africana Studies as a second major, earning “two degrees for the price of one,” he notes.

Africana Studies interested him first through the introductory course, then as a major, because he says in middle and high schools he simply was not exposed to much African American history. 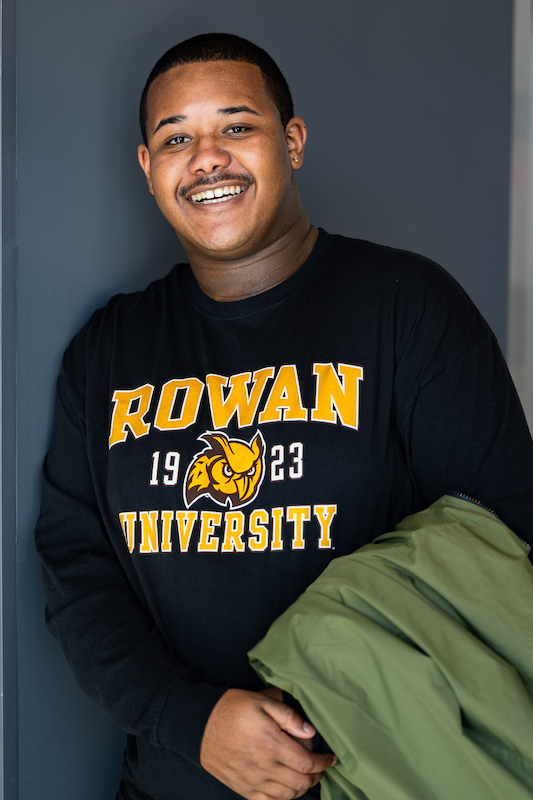 One class he found especially impactful was a special topics course called “Black Lives Matter: An Ethnographic Perspective of the Movement,” created and led by Dr. Alicia Monroe. This course, Jamar says, “gives you the perspective to the movement, it dissects the movement, and it’ll really open anyone’s eyes and really, maybe change your opinion on certain things,” such as BLM media coverage and perception.

Jamar draws parallels between his time in the Africana Studies program and his participation in student activities. He says the program has “put me out there and has really gotten me out on the forefront. It has really made me see that I’m a leader, that activism is really what I want to do. It has really given me courage, like Malcolm X says, ‘by any means necessary.’ I stand by that model now.”

The Africana Studies program has also opened up new career avenues for Jamar to pursue. Since immersing himself in this major, Jamar’s professional goals include either joining the NAACP Legal Defense and Educational Fund or becoming a federal parole officer, “helping African Americans that are wrongfully accused.” His long-term goal is to pursue politics “to change rules and laws for Black and brown people and for the BIPOC community.” 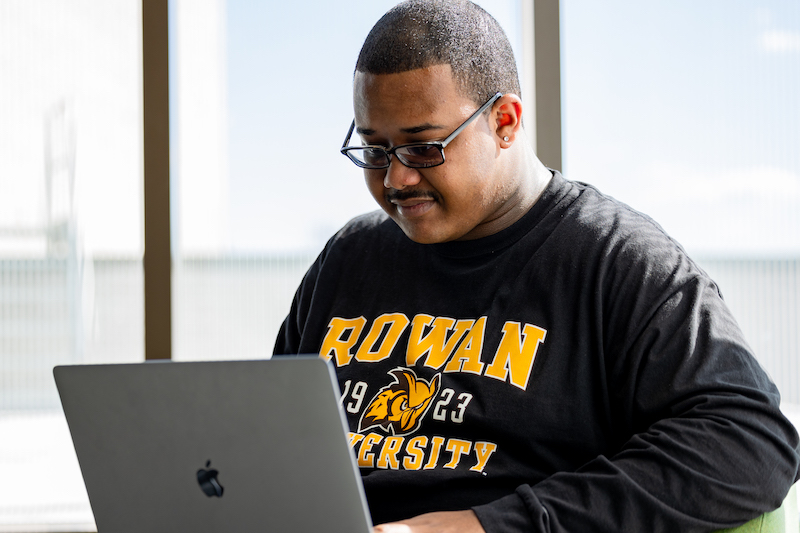 For Jamar, the Africana Studies program has “opened up many doors, [and] it has given me better insight into my culture and my people.” Yet for all its personal impact, Jamar sees the Africana Studies program benefiting everyone at Rowan. He calls his major “eye-opening” and believes no matter how much students think they know, “there’s always more information” to learn in this program.

Faculty #PROFile: Insight on the Perspective of Dr. Alicia Monroe