This article is part of a running series with Rowan University’s Healthy Campus Initiatives. This collaboration aims to educate students about personal well-being options. For further updates, follow @RowanHCI on Twitter, Instagram or Facebook.

For the majority of people, it is safe to say that we have an inner dialogue in our head that goes off throughout the day. That little voice can be perceived as our self-talk, which is the given name to our internal monologue.

Internal monologue is described as a combination of both conscious and subconscious feelings, thoughts and beliefs. 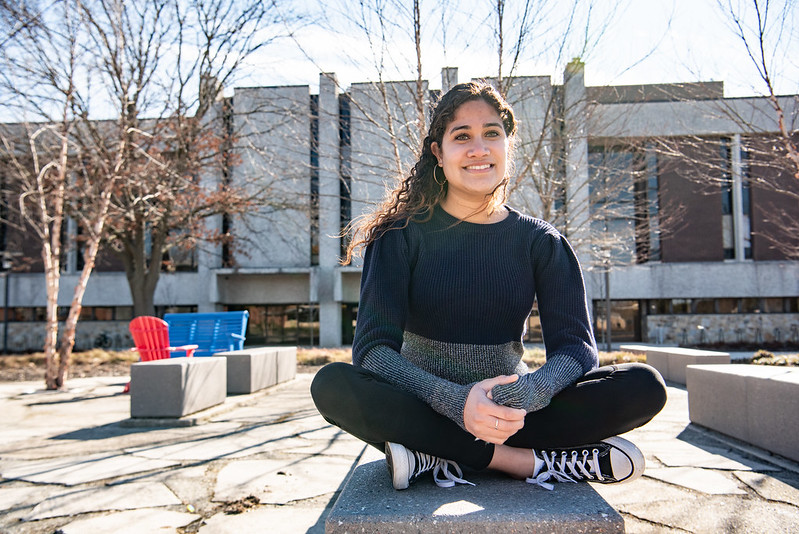 Self-talk is a natural process. Often, it can be seen as playing the role of many characters in our minds such as the critic, motivator and the conscious/ego. What we say to ourselves in a given moment, helps us frame or shift perspectives from ourselves as well as others.

According to Psychology Today, whether your self-talk appears to be positive, negative or instructional, it still  affects our actions and behaviors. This can be seen as dependent on the different formations of evidence that aligns with our own personal values and beliefs, but the evidence that you choose to focus on is what helps influence and reinforces that said belief. 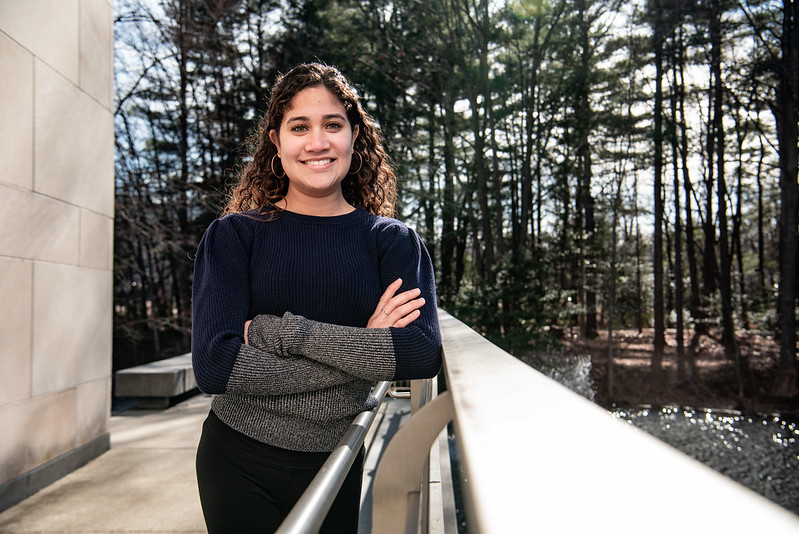 We make ourselves believe in certain notions; for example, that those around us think we are “weird.” Well, what’s the evidence for that? If we haven’t done anything “weird,” there’s nothing to back that thought up. In fact, the truth may be that the reason we haven’t been approached by a person is because they are just as anxious to make conversation as we are.

So, what are we really telling ourselves? Think of it this way: choice of words matter. Whether it’s the dialogue going on in our head or if we are communicating with someone, the same way we may hurt someone’s feelings by making a negative comment can also hurt our own feelings as well.

Instead of “I’m so stupid I did that and didn’t realize,” maybe try “I made a mistake, that’s okay — it’s part of being human. Next time, I’ll be more cautious.” It’s both the concept of reframing and allowing ourselves some grace that will help us maintain healthy self-talk. 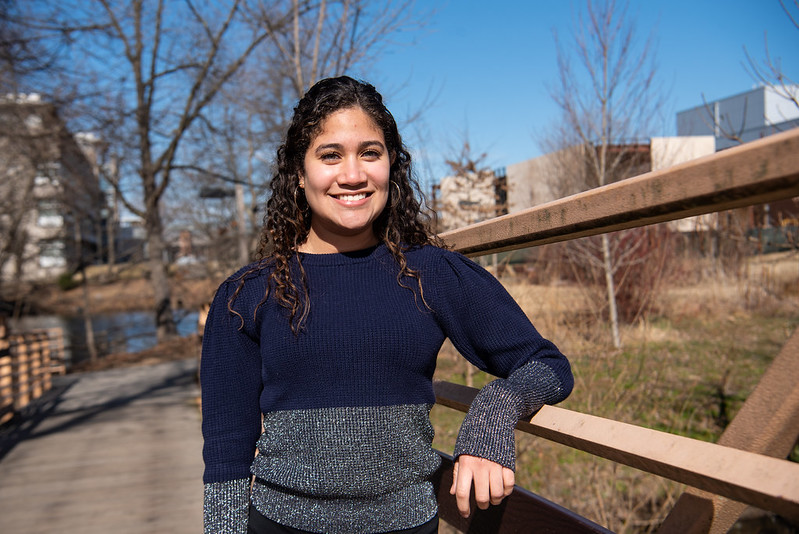